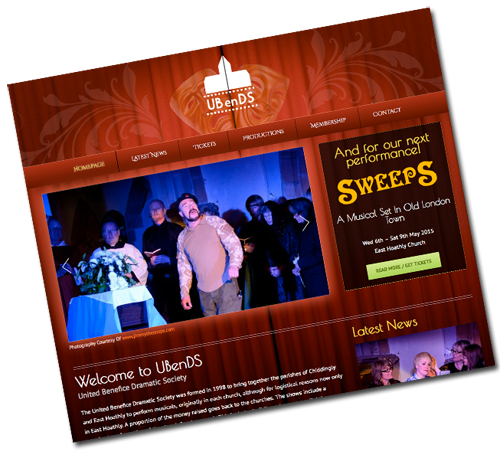 The United Benefice Dramatic Society was formed in 1998 to bring together the parishes of Chiddingly and East Hoathly to perform musicals, originally in each church, although for logistical reasons now only in East Hoathly. A proportion of the money raised goes back to the churches.

FacebookTwitterLinkedInRedditGoogle+TumblrPinterestVkEmail
We use cookies to ensure that we give you the best experience on our website. If you continue without changing your settings, we'll assume that you are happy to receive all cookies. Find out more.